"Montessori and Struggle," an inspiring article by Paula Polk Lillard, appeared in The NAMTA Journal in 2010.  Drawing on her experiences as a child during the Great Depression and WWII, and later as a mother of four children, Lillard suggests that we learn to embrace hardship and use it as an opportunity to build character and strength within the individual, family, and school community. Accepting that "life is change," parents must resist the temptation to "demonize our leaders" in times of crisis, and instead model optimism with their children and help them feel secure in the belief that the world is fundamentally "a good place." Schools are encouraged to do the same, in addition to focusing on building relationships of patience and trust within their communities.

Maria Montessori, like many of her contemporaries, was deeply affected by both the First and Second World Wars. Remarkably, Montessori was able to see great hope for humanity even in the darkest of times, and her educational approach is designed in hopes that children, with the proper guidance, can move the world in a more peaceful direction. Indeed, as Lillard describes, "it is [the] ability to treat others with dignity, whether they choose the professions, politics, government service, philanthropy, business, or finance as their calling, that sets Montessori graduates apart from so many of their peers."

In sum, she encourages us to trust that the Montessori approach "frees up human energy to solve the challenges of the world through the education of children." Difficult times, whether experienced by a nation or an individual, can be a catalyst for positive growth and change.  In Lillard's own words, "reality means periods of struggle, rapid change, and hardship...as well as periods of relative calm, consolidation, and comfort...To lead a full life of service and contribution, we need to be prepared for both." 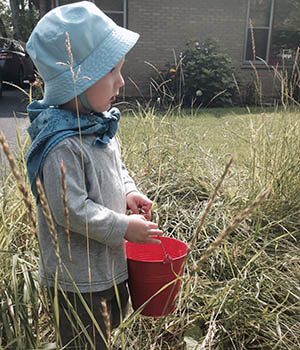 In "Montessori from the Start: Foundations for Independence," Paula Polk Lillard and Lynn Lillard Jessen describe the ways in which the Montessori approach, particularly as it applies to infants and toddlers, is unique. Traditional education views babies and young children as "empty vessels" to be "filled" by an adult. Instead, "in Montessori education the adult must do an about-face. From the continual dispenser of knowledge, he or she has to learn to accompany and serve the child on a journey of self-formation, to an independent and fully functioning being."

Paula Polk Lillard and Lynn Lillard Jessen co-founded Forest Bluff School in 1982.  Additionally, Lillard and Jessen co-authored Montessori from the Start: The Child at Home, from Birth to Age Three. 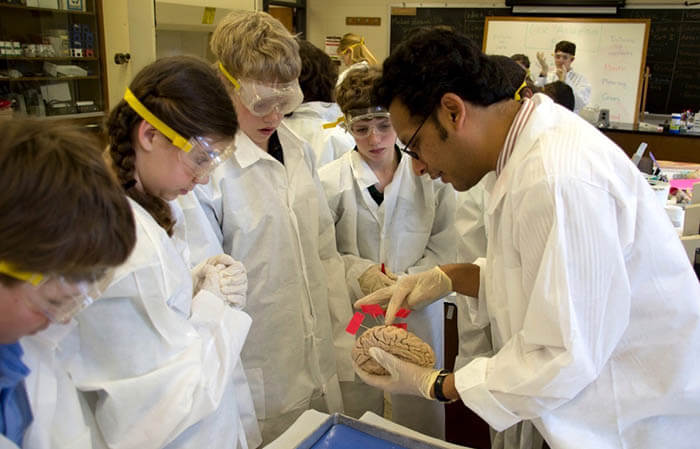 As technology develops and allows scientists to study the brain in new ways, Maria Montessori's theories are finally being validated by modern science. In this article for The NAMTA Journal, Paula Polk Lillard surveys the work of neuroscientists of our time and celebrates the fact that "we can now have hard evidence that human beings construct their own brains in collaboration with their environment, just as Montessori proposed one hundred years ago."

In this enthusiastic dinner presentation to the Fourth Adolescent Colloquium, Paula Polk Lillard surveyed the work of neuroscientists of our time, which concurs in every way with the developmental perspective of Montessori education. “We can now have hard evidence that human beings construct their own brains in collaboration with their environment, just as Montessori proposed one hundred years ago.” Furthermore, as Montessori education continues to expand into the frontier of the Third Plane, it is crucial to keep in mind that the forebrain, seat of judgment and self-control, is still being developed during adolescence.